Skip to content
Jessica Bishop-Royse Christmas, family, Holiday, tradition January 3, 2014October 20, 2018 2 Minutes
So, Christmas.  Yeah, it was a pretty great holiday.  Mom and Dad came up north.  On Christmas Day, they drove over from Michigan with JJ and Uncle Scott.  Nico and Dave chatted with Mike and Gay on skype so they could watch Nico open some of his presents.  When Mom and Dad, Uncle Scott and JJ got to Chicago,  we started up the oven to get the three pans of egg fondue that Mom brought going while we opened presents. Mom (Granny You) set Nico up well- with police walkie talkies, and other police gear (like handcuffs, a badge, and a police beanie hat).  Mike and Gay set Nico up with a little guitar and a Captain America sweatshirt (along with a U of L sweatsuit).  Santa brought Nico a train and some blocks, both of which he was pretty excited about. 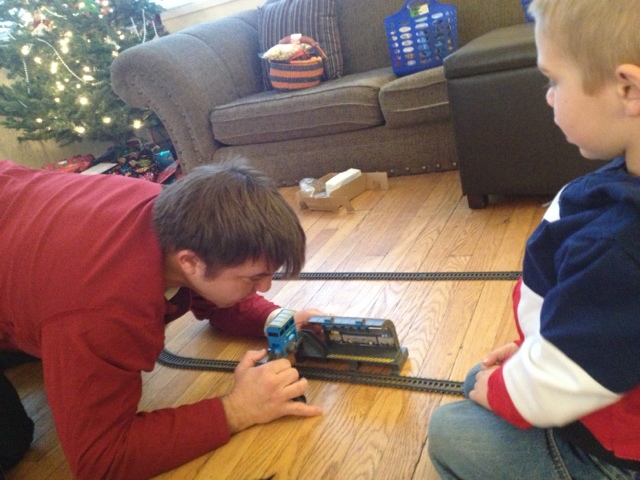 After we opened presents, I started in making Christmas dinner.  We ended up putting a ham in the crockpot and a turkey in the oven.  Along with dressing, mashed potatoes,gravy, cranberry sauce, and two types of pie (apple and pecan).  In all, it was way too much food- but that is just how I roll.  Uncle JJ was a bit sick on Christmas Day, so he relaxed and tried to take it easy.
Nicole and Cody arrived with their kids on Boxing Day-which was pretty much the main event.  Nico had basically been counting down the days till they would get here, because he loves playing with Maddox, Emme, and Becks.  The kids had a really good time playing with each other.  We introduced the kids to Home Alone, which was funny. When asked what the movie was about, Nico explained that it was a movie about a lady that returned home to her son. I don’t know what that means. 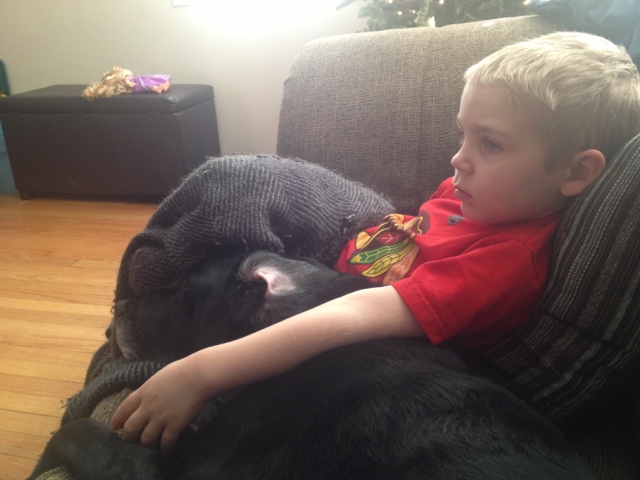 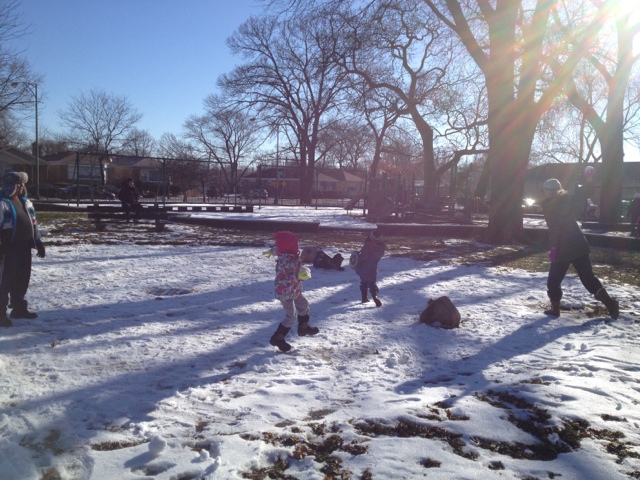 As a Florida girl newly transplanted in the Great North, I didn’t really understand the rules of snowball fights. Apparently, you’re supposed to take great care to not peg anyone in the face.  I may have gotten Nico once or twice in the face.  On accident.  Maybe.  SorryImnotSorry. 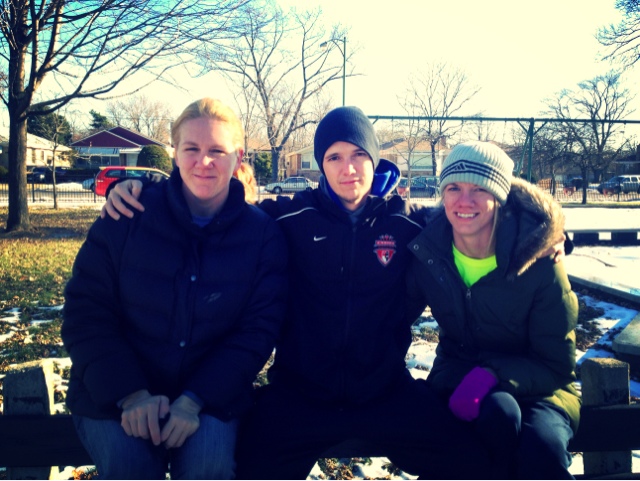 While they were here, we managed a trip to Legoland.  LEGOLAND.  It was really cool.  In fact, Dave and Nico have decided that they want to build a replica of Chicago at our house. Like so: 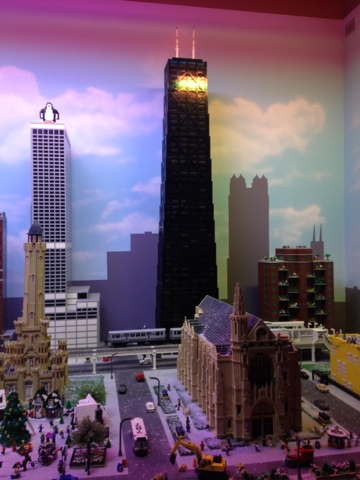 Which is fair- it was really cool. The kids were all champs.  And we even  had our first 3D movie experience. 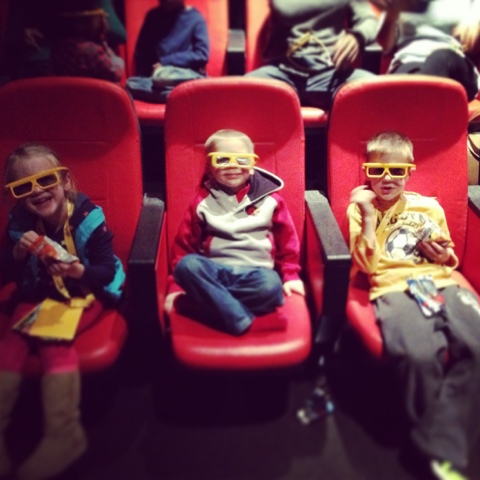 Other than that, it was a pretty chill holiday.  It was nice getting to see so much of our family.